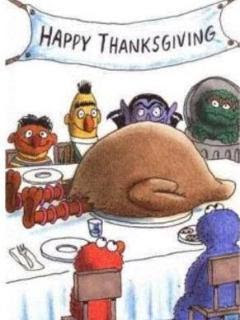 Our nephews eye is swollen! 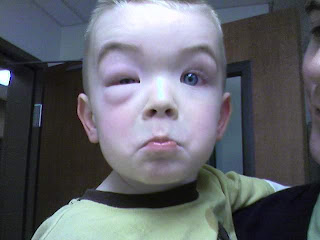 Posted by Cameron at 7:18 PM No comments: 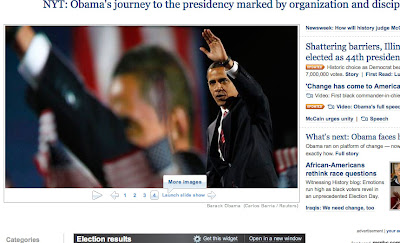 Some of my friends thought of Hitler, but that's not what I saw. I see what looks to be a bloody head wound on the side of Obama's head in the TV screen in the background. CRAZY!
Posted by Cameron at 1:44 PM 7 comments:

Trunk or Treat was a success.

Here are a few pictures of the kids while at the Trunk-or-Treat. 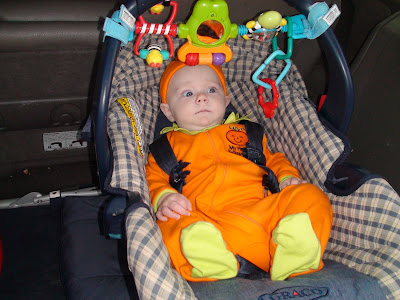 Camrie got to chill in the back of the van while we dished out the candy. 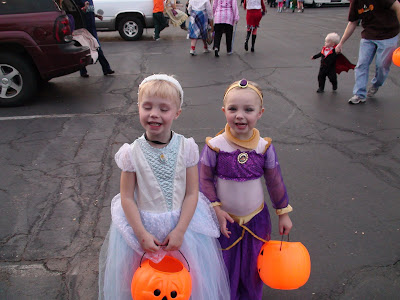 Carlie and Maci are ready to go! 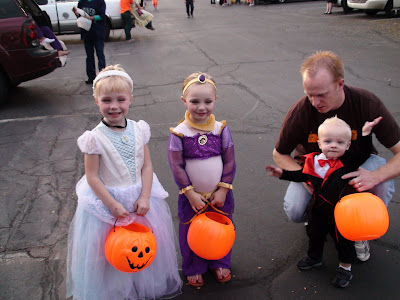 I was TRYING to get Porter to hold still, but as anyone with an 18 month old boy knows...that's near impossible!
Posted by Cameron at 2:42 PM 3 comments:
Newer Posts Older Posts Home
Subscribe to: Posts (Atom)